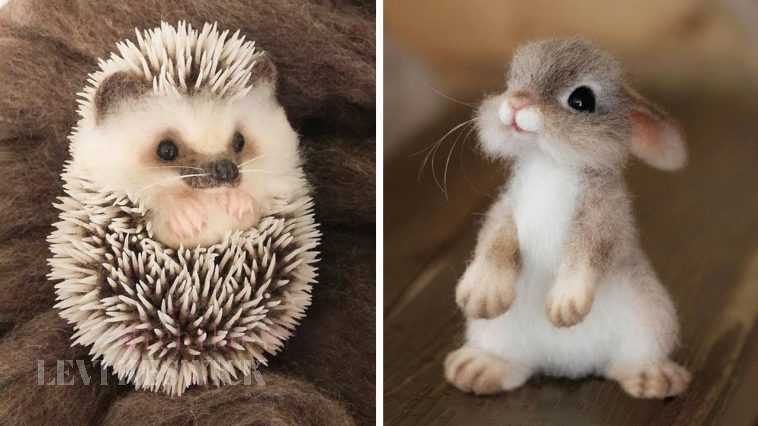 NEW RESEARCH by OnBuy.com can reveal the world’s highest earning animals on Instagram and how much MORE they potentially earn per year compared to the UK average salary*.

For example, did you know Jiffpom (@jiffpom), the tiny Pomeranian, can potentially earn 190X the UK average salary? The plucky Pom is social media gold and potentially earns £22,319 per post on the ‘gram,  over £3,000 more than Zoe Sugg – one of the UK’s highest earning influencers. If Jiffpom posted just one picture per day in a working year (262 days), this earning could equate to £5,847,578.

The next highest earning animal is rescue cat Nala (@nala_cat), a Siamese-Tabby mix. Nala has approximately 4.3M followers and can command a potential earning of £9,085 per post. That’s over £13,000 less than Jiffpom but still pretty good for a feline.If Nala posted just one picture per working day, she could make £2,380,270 – 77X the UK average salary!

@juniperfoxx and @this_girl_is_a_squirrel are among the more “unusual” animals making it into the top 10 highest earning accounts.

According to estimates, the adopted North American red fox Juniper, earns £6,181 per post (£1,619,422/working year). A supremely silver lining for an animal descended from fur-farm foxes!

While Jill the Squirrel (another rescue and victim of Hurricane Isaac in Louisiana) potentially earns £2,303 per post (£603,386/working year).

Potential earnings per post were multiplied by 262 to estimate how much an influencer might earn if they posted one picture per working day in 2020. This total sum was divided by the UK average salary, which is projected to be £30,800, to work out the difference. 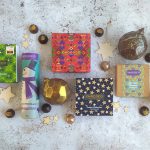 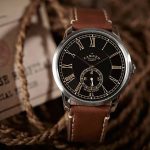