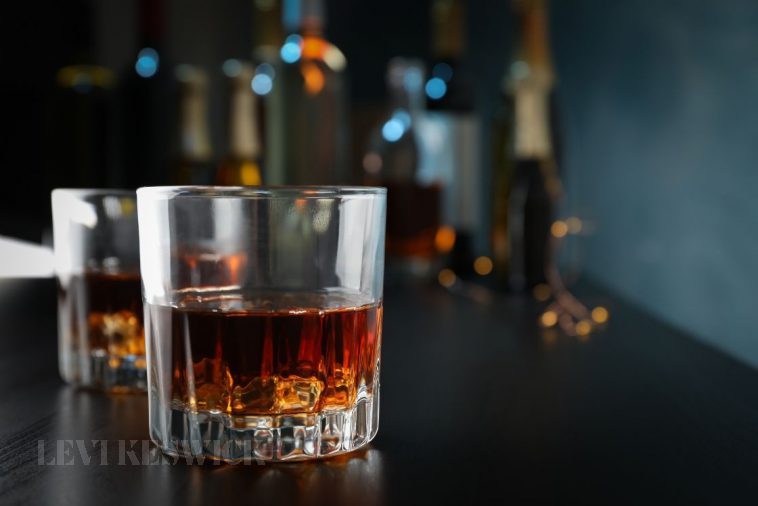 Japanese culture reveres quality, which it expresses as attention to detail, precision, patience, and artisanship. Japanese whisky reflects these values. This may be a big reason why Japanese whisky is so popular.

Japanese whisky shocked the world in 2013 when Jim Murray’s Whisky Bible named Suntory’s Yamazaki Single-Malt Sherry Cask as the best whisky on the planet. All eyes turned to Japan to discover what happened.

Fine Japanese whisky (spelled without the “e” in Japan) is largely made of grains, including malted grains, imported from Scotland. The Japanese also gleaned fermentation and distillation techniques from Scottish traditions. The differences in Japanese whiskies come in the variety of stills, the purity of the water, and the type of wood barrels used. Some Japanese distilleries use former bourbon or sherry barrels, while others use barrels made from a Japanese species called mizunara, which is unique to Japan.

Japanese distilleries typically keep production in-house from start to finish. Large distilleries, such as Nikka and Suntory, can create myriad styles of whisky and develop unique blends of their own. The art of the blend requires detailed attention and respect for the individuality of each style chosen for the mix. The master blender is both a technician and a sort of maestro who blends different flavors and styles into a distinct and unified whole.

When Japanese whisky got started, it mimicked the smoky flavors of Scotch. Japanese consumers found it too harsh and didn’t buy. Master blenders went back to the drawing board to develop a whisky that appealed more to Japanese tastes. What they came up with was smoother and more floral, fragrant, elegant, and balanced, with a milder profile.

Notable exceptions are the whiskies produced by Ichiro Akuto at his Chichibu distillery. Akuto deliberately set out to make whisky that wasn’t necessarily perfectly balanced or easy to drink. A small craft distillery, Chichibu produces whisky aged in bourbon and sherry casks as well as in former wine barrels and native Japanese barrels. The results are distinctly different and full of unique character.

Bourbon-lovers know the importance of a pure water source. Japanese distilleries seek water from pure, natural sources. Suntory’s Hakushu distillery’s water is so pure that it has been designated as one of the top-quality water sources in the country. Starting as snowmelt high in the mountains, the water filters through granite for years to achieve its softness.

Attention to detail in Japanese whisky doesn’t stop with the spirit itself—it’s often expressed in elegant bottles that are rich with symbolism. This is true of Suntory’s Hibiki Harmony Whisky as well as other Japanese products.

If you’re a whisky enthusiast who hasn’t yet sampled Japanese versions, you may have to wait for some top brands. The popularity of Japanese whisky has made some bottles quite rare, and the wait for aged versions may be years. 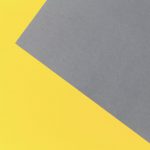 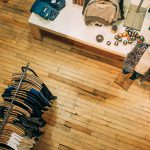