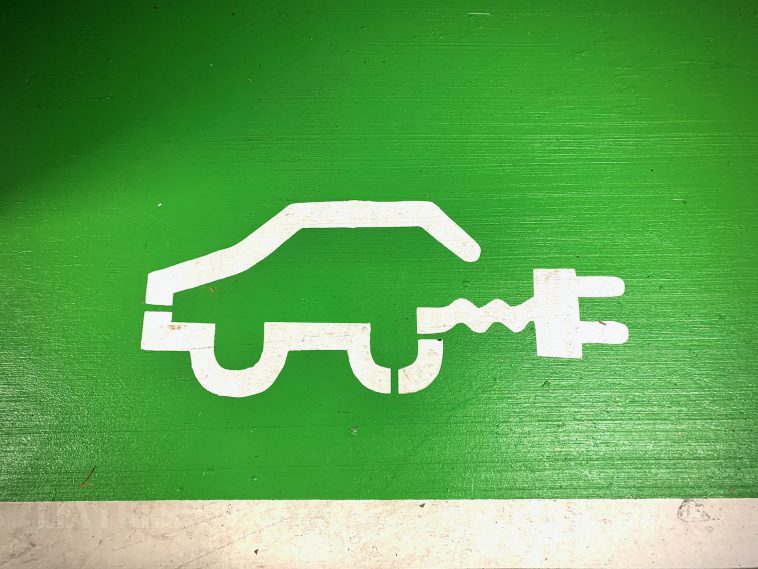 Currently, there is a high demand for electric cars, and every day, more and more individuals purchase an all-electric or hybrid vehicle. Here we will outline some of the many reasons why you should purchase an electric car.

It Is the Future

It is becoming clear that there are more electric automobiles on the road every day. The most recent versions of electric and hybrid automobiles are produced by numerous large automakers. Additionally, owning the most recent Tesla model is quite cool, which is great, especially for younger generations who want one. Many people think these cars will overtake all other used cars as the most popular globally since they are considered part of our future. Since fossil fuels are becoming scarcer, it will become significantly more affordable for individuals to utilize electric automobiles than any other type. There are places on the internet where you can calculate your fuel saving to see just how much you can make by simply driving an electric car. Additionally, this transition is expected given the state of our planet today and the effects of climate change that fossil fuels produce.

It Is Better for the Environment

The Earth has undoubtedly had better times. More natural disasters occur every year, the climate is getting hotter, and we can see the effects of all of this everywhere. While there are many things that must be done, one thing that we can all do is reduce our carbon footprint. One excellent way to do this is to stop using conventional automobiles often and start using other sorts, such as electric ones. Because electricity, unlike gasoline, is a renewable source of energy, there is an abundant supply available; all we need to do is obtain it. These vehicles are figuring out how to use the source material better every year as a result of ongoing technological advancements.

We are all aware of how awful it can be to reside in a large city where there is a lot of noise, much of it generated by moving vehicles. The fantastic thing about electric ones is that driving them will make you feel as though you are floating, and they generate nearly no noise. If you prefer the sound of a fast car, you may set up several contemporary car models’ sound systems to play that sound. As you are pressing the gas pedal, the noise is created, and it gives the illusion that its motor is producing it. Because there are many countries where noise pollution is not regulated, a lot of cars are creating a lot of noise that can even damage people’s ears.

It Has the Latest Car Technology

Many businesses wanted to catch up to Tesla and its new car models when it first began to gain market share. To make their automobiles the best in town, a lot of firms are spending a lot of money, which leads to a lot of new technological developments that are not found in other cars. Typically, these vehicles are outfitted with cutting-edge technology that was unthinkable in the past. For instance, Tesla is working on making their vehicles self-driving, which has caused a lot of controversy due to some people being careless with that technology, but that advancement may be considered as something that practically all cars will have in the future, which could result in fewer accidents and fatalities on the road.

The Maintenance Is Easier

Electric automobiles offer reduced repair and maintenance expenses than their gas-powered counterparts because they have no internal combustion engine, fewer parts that require minimal attention and maintenance, and less brake wear. Of course, your automobile will need some maintenance from time to time, but compared to other types of vehicles, your electric car will require a lot less. You won’t have as much mess as other automobile owners do because it uses electrical energy, which is considered clean.

It Saves You Money in the Long Run

Switching from a gas-powered automobile to an electric one is an excellent way to contribute to the battle against climate change and save money in the long run. Don’t forget to ensure your car is powered by 100% pure, pollution-free energy—no polluting fossil fuels. It’s one of the simplest and most effective ways to safeguard our world every day, and you won’t need to change your habits. 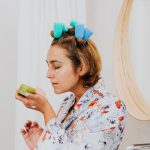 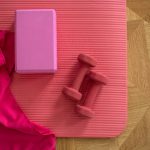