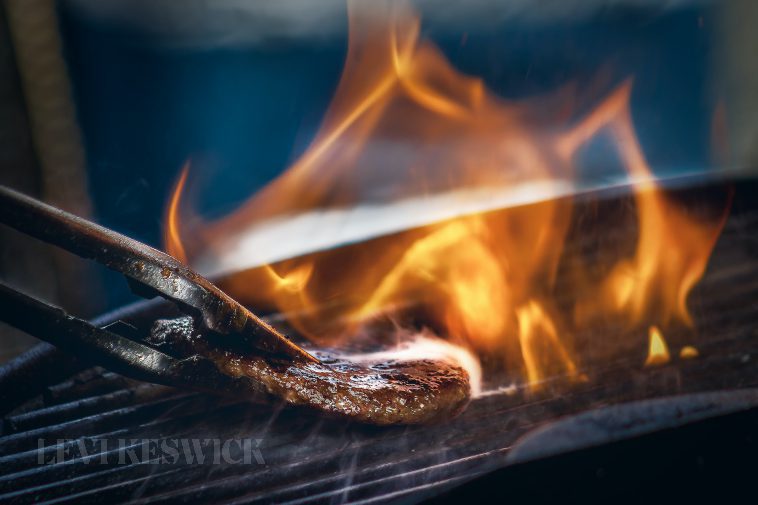 Have you ever heard of or wondered what a reverse flow smoker is? A specific kind of offset smoker called a reverse flow smoker makes use of a second metal plate. Channeling the smoke beneath the meat and then back over it before venting up the chimney, shields the meat from extremely hot air. Because of their better heat distribution and heat stability than conventional smokers, many people fervently believe that reverse flow smokers are the best substitute. They are an excellent tool for making really tasty smoked meat, so why not choose them as a gift? See why we believe it is a great gift in the following paragraphs.

This kind of smoker is quite easy to understand. As stated in this guide, it compels the air to go deeper inside the smoker in order to create a more even temperature inside the smoker. But let’s expand on this: the reverse smoker’s design has a metal plate for directing the passage of heat and smoke. The firebox’s smoke will pass through the metal plate and heat the bottom of the meat enough. The smoke will then go in the other way through the aperture at the end, providing the remaining portions of the meat with the necessary warmth. A reverse flow offset smoker’s chimney is located on the side of the metal plate that is not the aperture. As a result, the smoke is forced to go in that direction before totally altering its route to vent down the chimney.

With an offset smoker, you have to be more careful at startup. It could take some time for the fire to get going, and you have to keep an eye on it constantly to make sure the correct amount of heat is being produced. A hotbed of charcoal in a smoker produces heat, and the wood you place on top adds flavor. In a reverse-flow smoker, you light the coals first, then add the wood to create a roaring fire that you won’t need to monitor very frequently.

All the grilling and smoking fans have the same main goal: enjoying a taste of the food they made. Reverse-flow smokers cook the meat from bottom to top, producing better food than offset smokers. Furthermore, the taste of the meat will be retained since the fat is trickling into the hot metal plate underneath the cooking area rather than being lost. The steam that is created as the fat falls onto the plate will replenish the moisture in the meat.

The quantity of smoke that each piece of meat receives is balanced by a reverse-flow smoker, which drives the smoke to the opposite side of the cooking area before returning it over the meat to the exhaust. In a traditional offset smoker, the smoke enters from the side, passes over the meat, and then exits through the exhaust. However, the smoke doesn’t always distribute evenly over the meat. The meat closest to the inlet won’t always receive much smoke since the smoke does not always ascend through the cooking grates immediately. Other times, it might rise immediately, but since it’s too high in the lid, the meat closest to the exhaust won’t get any smoke.

Another reason to make them a gift is that the main benefit for reverse-flow smokers is this. Heat moves through the cooking chamber and radiates from the baffle plate while the smoke is pushed to the other side of the cooking area. The outcome is that the area is constantly heated. The meat cooks evenly as a result.

Precisely, you’ll see fewer temperature spikes in a reverse flow smoker because of the metal plate. The reason for this is that the metal plate must heat up before the cooking surface does. As a result, if you lose control of your fire, you’ll still have time to get it under control before the cooking surface is completely heated. You may quickly change and regulate the temperature by adjusting and controlling the input and outlet valves. This is advantageous if you’ve never smoked meat before and are still getting the hang of controlling the temperature.

Finding gifts for those who smoke meat need not be difficult. Those who enjoy smoking meat are fervent meat lovers. They view smoking as an art form. Since smoking is distinct from grilling or barbecuing, it merits a gift that will increase the enjoyment of smoking. All of the aforementioned arguments lead to the conclusion that a reverse flow smoker is unquestionably a present you ought to consider. 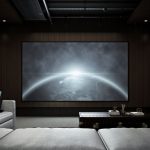 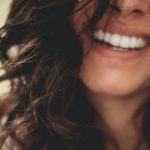