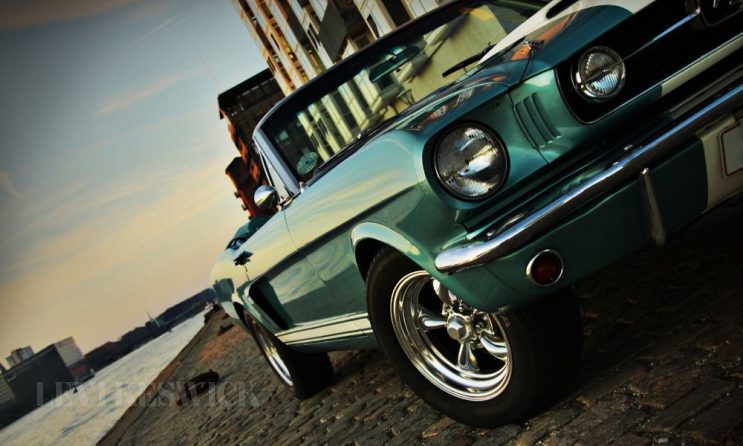 The Ford Mustang is a legendary vehicle with a historic reputation. Still, many people don’t realize that since its inception in 1964, the Mustang has spurred many unique and one-of-a-kind models without the Ford name. In fact, there are many different third-party Mustangs to know. These may shock even a Mustang enthusiast, and some have been featured in full-length Hollywood movies.

Arguably one of the most notable third-party Mustang names out there, the Shelby Mustang is not something to shrug off. The first Shelby Mustang appeared in 1965 when automobile racer Carroll Shelby modified an OEM (original equipment manufacturer) Mustang with a shorter hood and identifiable trim. Since then, Shelby models have shaped the brand into an auto legacy. Specifically, the Shelby GT350 and GT500 built the company name and its reputation in the car industry. The Shelby GT500 even made an appearance in the 1974 film Gone in 60 Seconds as well as in its 2000 remake.

Another third-party manufacturer to know is Roush. Roush Mustangs were designed with speed and power in mind. A former Ford engineer named Jack Roush started the Roush Performance company with the hope that his twin-turbo models would become mainstream. After a failed attempt to get Ford involved, Roush offered four unique Mustang packages. Each Roush factory-modified vehicle has suspension, body, interior, and engine upgrades in coupe and convertible models.

Steeda is a Florida-based company that specializes in auto sports. It’s one of the largest manufacturers of aftermarket performance parts. In 1998, they introduced the Steeda Mustang GT. This model featured handling and braking upgrades, a cold-air intake kit, a rear wing, custom side stripes, and underdrive pulleys. After the inception of the Q400 in 2003, Steeda introduced a centrifugal supercharger, a Ford Racing throttle body, and an aluminum radiator with stainless pipes and mufflers. Today, Steeda offers many aftermarket parts and kits for the Mustang and other Ford vehicles, such as the F-150 lineup, the Focus, and the Fusion.

Gaffoglio Family Metalcrafters is a small third-party manufacturer that commemorated the 45th anniversary of the Mustang with its special edition in 2009. The special edition vehicle was named after the Ford executive who introduced the Mustang, Lee Iacocca. Interestingly, only 45 cars were built. Each Iacocca Silver 45th Anniversary Edition Mustang featured a V8 engine that reached 320 hp, a five-speed manual transmission, upgraded suspension, a Ford Racing handling pack, firmer springs, and upgraded shock absorbers. It also had a unique and ultra-rare silver color.

Lastly, every Mustang enthusiast should know the Saleen name. In 1984, former racer Steve Saleen introduced the first Saleen Mustang model. These models focused on handling while still using a factory engine. Saleen cars raced for many titles, such as the Daytona 500 and the 24 Hours of Le Mans. However, the Saleen company is more well-known for its 2007 limited-edition Mustang. Steve Saleen and fellow racer Parnelli Jones designed the car in homage to the Boss 302 car that Jones raced in the 1970s. The 2007 model had a V8 engine that reached 400 hp and 390 lb. of torque. Uniquely, only 500 cars were produced. 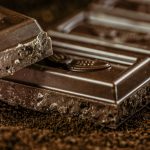 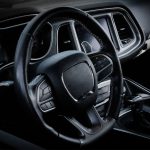